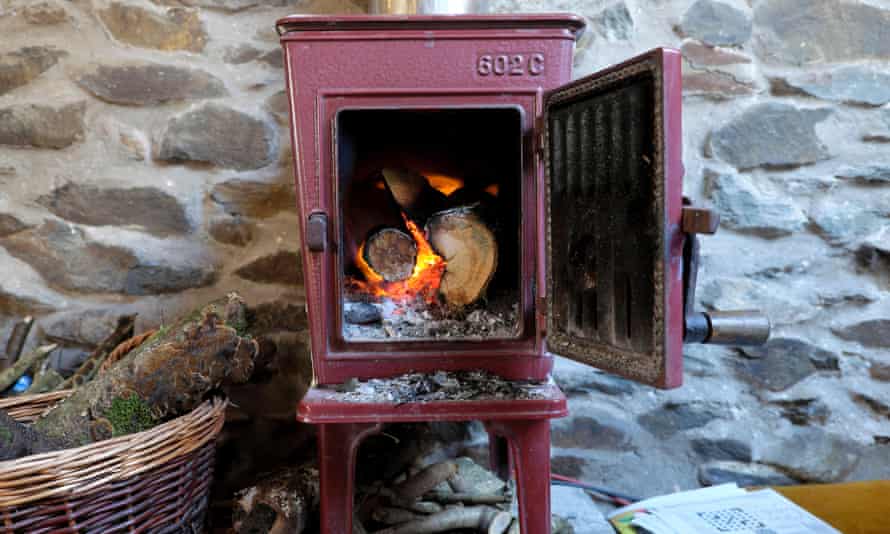 According to a recent article in the Guardian “Wood burners triple the level of harmful pollution particles inside homes and should be sold with a health warning, says scientists, who also advise that they should not be used around elderly people or children.”

Research conducted in 19 homes in the UK in early 2020 showed that fine particulate matter (PM2.5) flooded into a room when the stoves doors were opened for refuelling.

“Furthermore, people who load in wood twice or more in an evening are exposed to pollution spikes two to four times higher than those who refuel once or not at all.”

The wood stoves used in the research were all models that had been certified by the UK government as “smoke exempt appliances”, meaning they were designed to produce less smoke. But these certification tests only look at outside pollution, not inside.
Read full Guardian article

Your donation is secure.

You will be taken to PayPal, a secure site, to submit your financial information.

Sign up to get occasional updates on air quality issues!